By Richard Adams29 July 2022No Comments

Begbies Traynor Group, a leading business recovery, financial advisory and property services consultancy, has advised on the first SME restructuring to use a “cram down” of dissenting creditors in a turnaround which has saved more than 300 jobs.

In the 13 years prior to the 2020-21 financial year, HMRC’s overdue debt averaged £18.1 billion, peaking in 2008/09 following the financial crisis, where the debt level approached £26 billion. With the delay of taxation during the pandemic, looking to help businesses survive a downturn in sales, HMRC debt ballooned to £57.5 billion by the end of 2021, however.

As HMRC looks to claw that back, many firms have been pushed to the brink of collapse – as the economy struggles to recover its pre-pandemic rates. Now, a landmark administration has given hope to those firms – and frustrated HMRC in the process. 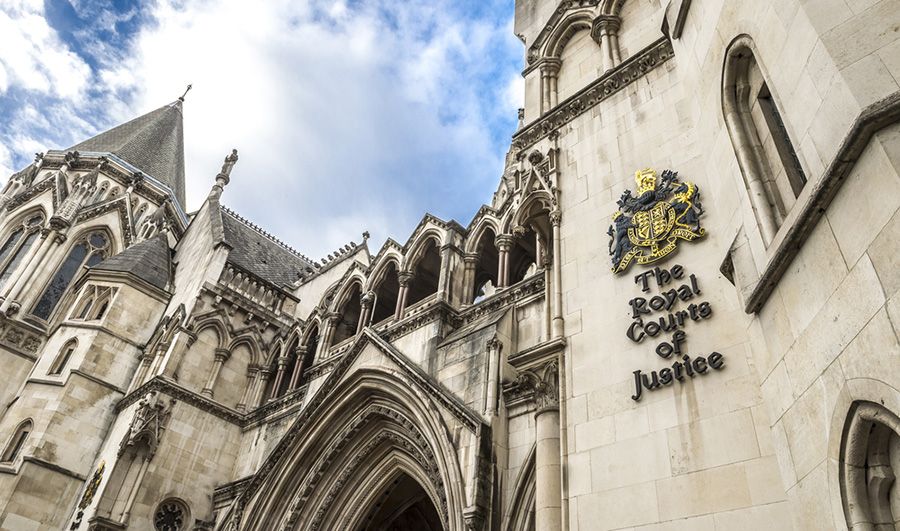 Houst is a start-up which focuses on short-term and holiday rentals – a business which was severely impacted by the pandemic. The company had a pre-pandemic annual turnover of around £12 million, but as its cashflow and balance sheet crashed, three creditors threatened it with winding-up petitions. To avoid the need for the company to enter administration, a proposed restructuring plan was drawn up on behalf of Houst by Begbies Traynor, under provisions in the Corporate Insolvency and Governance Act CIGA.

Under the CIGA, an SME which is not already in a formal insolvency process can sell new preference shares in return for a capital injection. Under the terms of the plan for Houst, an initial payment will be made to its secured creditor, and future profits will be used to fund further payments into the plan which will enable payments to be made to preferential and unsecured creditors.

Begbies Traynor’s team led by Andrew Dalton and Kirstie Provan the High Court to consider the use of the cross-class cram down legislation in respect of HMRC, a secondary preferential creditor to Houst, which had voted against the Plan. According to the High Court, without action, Houst was likely to enter administration and subsequently have its assets sold off – and sanctioned the plan. The case marks the first time that the High Court has been asked to consider such a move specifically in relation to HMRC.

Restructuring expert Andrew Robertson of Pinsent Masons commented, “The Houst decision is the first where HMRC has been ‘crammed down’ under a restructuring plan in respect of its preferential claim. Given the wall of HMRC debt sitting on the balance sheets of SMEs following Covid, this could be a trigger for a number of other businesses to apply to do the same, especially as they are no longer able to compromise HMRC in a company voluntary arrangement. The court has taken a pragmatic approach to sanctioning the restructuring plan, acknowledging that Houst is an SME with circa £5 million of debt, and therefore not requiring the same evidential burden as with a larger corporate.”

By successfully achieving the sanction of the plan, Houst’s debts will be reduced, creditors will be in a better position. As a result, the business is able to continue to operate meaning that its 300 employees retain their jobs.

Dalton, a Partner at Begbies Traynor, said, “The Restructuring Plan legislation was designed to help the whole spectrum of businesses, big and small, and it is very satisfying to make the first use of this process for an SME. The approval of this plan means that creditors, who would have normally lost out, will still recover funds but, just as importantly, hundreds of jobs have been saved. We are pleased to have delivered an innovative solution, which has reset the capital structure of the business, allowing the management team to focus on completing their turnaround strategy and driving the business forward.”