By Richard Adams21 June 2022No Comments

With the cost-of-living crisis and stagnant wages eating away at the spendable income of most consumers, retailers may be about to witness an alarming slump, according to new research. Having briefly rebounded from the impacts of lockdowns, the sector could see pre-tax profits sink to their lowest non-pandemic rate for more than a decade.

UK inflation is already at its highest level for a generation. Meanwhile, stagnating wages are already meaning many households are having to scale back on all but essential spending to get by – something which has brought the economy to the brink of a recession.

Worse could still be in store, though. Even as many employers resist calls to raise wages, a prominent retail researcher has warned that food price inflation could hit double-digits this summer. According to the Institute of Grocery Distribution, this kind of inflation could hit 15%, and remain at high levels into 2023 – a spike which it predicted would hit hardest in food and drink. 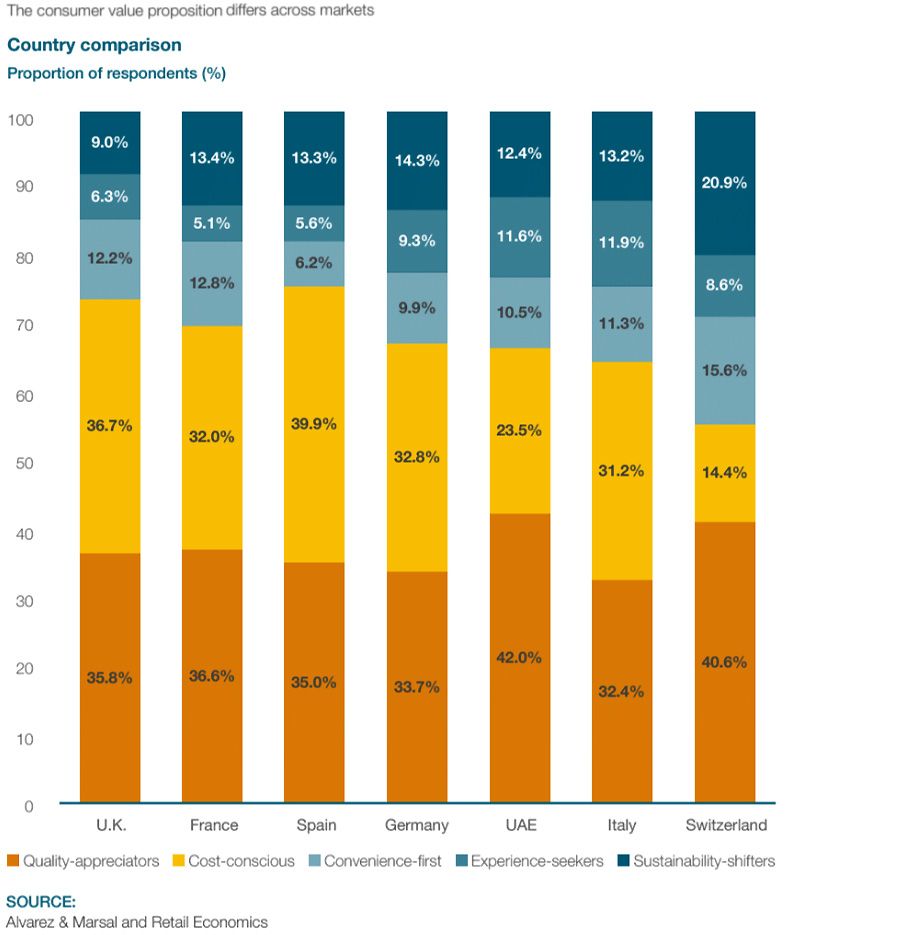 Should this come to pass, other forms of retail will be faced with further declines in demand.

As it is, according to a new report from Alvarez & Marsal, in collaboration with Retail Economics, profit margins for the UK retail scene are set to be battered through 2022. As inflation bites, Alvarez & Marsal estimates that retail profit margins will slip to 5.1% in 2022, down from 8.3% in 2012 – the lowest level in 10 years excluding the initial Covid impact.

According to the research, the cost-of-living crisis has combined with a perfect storm of other issues, to lead to this “profit crisis” within the retail sector. It comes when the long-term trend had already indicated a consistently declining margin for retailers – compounded by supply chain issues, rising utility bills, shipping costs and the cost of goods sold. Over the last decade, UK retail sales rose by 35.7%, but profits fell by 10.9% to that end. Countering that trend will be extremely difficult, meanwhile.

Erin Brookes, Managing Director and Head of Retail at Alvarez & Marsal for Europe, said, “As costs rise and competition intensifies, consumer-facing companies are having to transform in order to stave off a profit crisis. The UK is already the most digitally advanced and competitive market in Europe, and so there are no easy fixes for retailers and brands. They are going to have to work even harder to drive efficiencies and appeal to an ever changing and more demanding consumers.”

Illustrating the conflicting positions retailers are now expected to take, Alvarez & Marsal found that shoppers were unwilling to compromise when it came to the ethical impact of goods. Traditionally, brands have been able to churn out cheaper produce by reneging on environmental commitments, or using exploitative labour practices overseas.

However, while price is now the biggest driver of purchasing behaviour – as 37% of consumers say they are primarily motivated by price – 85% are unwilling to compromise on a brand’s ethical credentials, and of those, 37% of consumers expect high ethical standards, while expecting retailers to foot the bill for them, heaping pressure on retailers and consumer brands.