By Richard Adams9 May 2022No Comments

The UK’s spiralling energy crisis has seen Ofgem turn to consultants for help at a record rate. The first quarter of 2022 saw Ofgem’s consulting spend pass the equivalent of its total bill for 2021 and 2020.

The last 18 months have seen UK’s energy market mired in an ever-deepening crisis. With gas prices having spiked to record rates in 2021, many small and mid-market suppliers had already seen their operating margins decimated, before fossil fuel producers used the war in Ukraine as an excuse to ramp up costs even further, in anticipation of scarcer resources. While the likes of Shell and BP continue to wallow in record profits, this has seen 29 energy providers collapse over that period.

Ofgem is the UK’s energy market regulator, and in that role it has regularly had to appoint new suppliers, to take on the households impacted by the numerous mid-market downfalls in the sector. Alongside its usual duties, this has seen the watchdog spread thin – made worse by the loss of a number of senior staff – and as a result, Ofgem has sought to bolster its ranks with external expertise on a more regular basis. 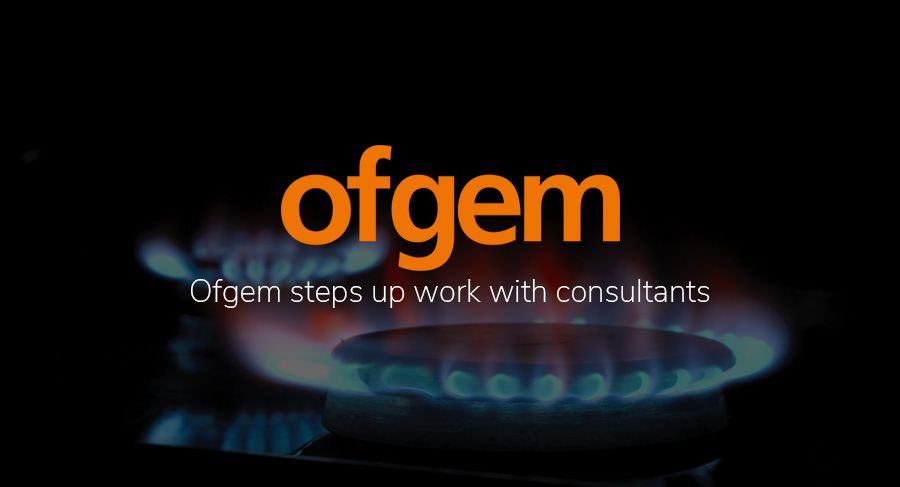 Consultancies including KPMG, PwC and Baringa won £14 million of work with Ofgem in the first quarter of 2022 alone (Baringa won the largest amount so far according to research firm Tussell), as the energy regulator seeks advice on how to address the effect of surging gas and electricity prices. As reported by the Financial Times, the amount already awarded outstrips the £13.54 million paid over the course of both 2020 and 2021; something which will fuel concerns that the regulator is increasingly relying on expensive consultants.

Like the civil service – which is also regularly critiqued for its perceived dependence on consultants – the issue is partially born from following an extensive restructuring. Led by chief executive Jonathan Brearley, the cost-saving exercise saw Ofgem lose experienced staff. Also like the civil service, this occurred shortly before the institution came in for unprecedented demand; and with Ofgem facing a series of crucial decisions – including whether to shift to quarterly price caps and how to ensure tighter checks on the financial resilience of suppliers – it is expected to continue supplementing its headcount with private sector expertise.

Exemplifying this, Ofgem handed a £5.3 million, three-month contract to advisors to support the regulator on “Project Nightingale” – looking at whether it should help minimise the impact of rising energy prices on homes and business, amid Britain’s cost-of-living crisis. Eight companies are reported to have won a slice of the action on this occasion.

Defending its practices, Ofgem told the Financial Times, “We work strictly within the rules set out clearly by civil service HR on contracts. A due-diligence and conflict-of-interest process is always tightly followed, making sure we get value for money, impartial and fair service for our customers.”

However, not everyone agrees with this assessment. Ofgem has come under growing pressure for its role in handling the energy crisis. With 29 energy retail companies having folded due to poor capitalisation, inadequate hedging and a rise in wholesale gas prices, consumer lobby group Citizens Advice has suggested the watchdog allowed unsustainable energy companies to trade with little penalty, costing consumers £2.6 billion. With the energy crisis unfolding, Citizens Advice argued it was not enough to fill roles with contractors, and said it would have expected more actual staff to be working on these issues, given the increase in the number of suppliers and the turmoil in energy markets.

Again, Ofgem defended its performance, suggesting it had increased overall staff numbers from 930 in 2020 to 1,187 last year. It added that voluntary redundancies had been targeted at making its workforce more “agile and flexible” rather than simply downsizing it.

Speaking to the Financial Times, though, one anonymous employee said restructuring amid the energy crisis had been “irresponsible”. At a crucial time, they added that it had led to “a brain drain and loss of historical expertise” while ensuring remaining staff were “demoralised and stressed to the eyeballs.” As a result, they argued, this had led to “a natural dependence on consultants,” due to Ofgem’s loss of expertise.